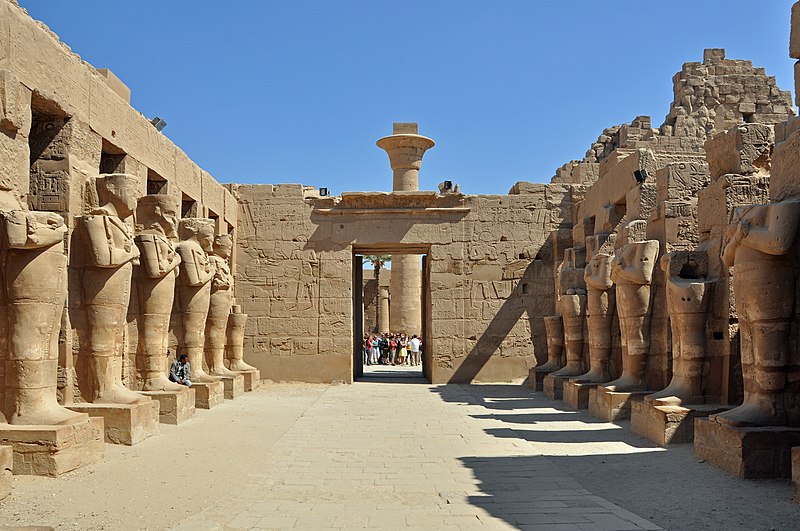 I am changing gears on this blog. I’m weary of Carl Jung and his psychologization of the soul of true philosophy. What is true philosophy? It was never Jungian psychology. Jung began as a scientist, a follower of Freud. Yes, he broke with Freud over his even more nonsensical sexual claptrap, but he retained much of Freud’s framework.

James Hillman parted ways with Jung, somewhat, and returned to a more Neoplatonic view of the soul, but the fabric of his work is still psychological and clinical. The lover of wisdom doesn’t need therapy, but real truth.

That said, I must thank them both for what I was able to glean from their writings. But now, one must pursue a deeper, more meaningful way.

I have been wasting my time since around 1990 with false philosophy. The likes of Kant, Hegel, Nietzsche, Heidegger, and many others have robbed me of seeking what philosophy really is, i.e. until now. I am done with them. The trail they blazed for two centuries has led us to this filthy, sacrilegious monster that has taken over our world. I speak of Postmodernism, which spawned the evil seed of social Marxism.

Let’s take philosophy, or rather philosophia, back to its roots, all the way back to ancient Egypt, for instance. The true “soul spelunker” must continue to explore the fathomless caverns and grottoes of the soul. Philosophia is, of course “the love of wisdom,” not “the love of knowledge.”

Instead of asking “what is philosophy?” one should perhaps ask what kind of contents, i.e., what kind of mental activities, spiritual dimensions, methods, attitudes, practices, or even behavioural and ritual patterns may be subscribed under the name of “philosophy” when understood in the ancient sense of the way leading to wisdom. Therefore our present intention is to show that philosophia in its Pythagorean, Platonic, and Neoplatonic form is structurally, thematically, and even genetically related to the ancient traditions of the Middle East, and especially those of Egypt.1

Greek philosophy probably started with Thales of Miletus. The usual, stodgy, academic opinion of Thales is that he initiated a turning point in human thought when he supposedly began to think “scientifically.” But Thales visited the priests and astronomers of Egypt, and, according to Diogenes Laertius, he learned geometry in Egypt.2 If so, then Thales undoubtedly was influenced by Egyptian metaphysics.

Pythagoras is credited with coining the word, philosophia. He also travelled to Egypt and spent time with the priests. What he learned there was that philosophy is a way of purification, and of liberation from the wheel of what the Indian tradition calls samsara. Also, that philosophy begins with wonder.

Perhaps the “wonder” which, according to the ancients, provokes the “birth of philosophy” has nothing arbitrary and “spontaneous” as understood in the Modern liberal sense, because this secondary wonder repeats the primeval cosmogonical wonder. In Pharaonic Egypt, the wonder hymned by the Eastern Bau (the spiritual manifestations of Thoth) at the rise, or rebirth, of the Sun reflects the eternal wonder which constitutes the blissful divine Self-consciousness at the appearance of the noetic Sun, of Atum-Ra, who stems from the abyss of ineffable waters. And this wonder at sunrise is not complete without the wonder at sunset when the mystery of death is revealed and Anubis leads to the tomb and the inner Osirian temple of alchemical transformation.3

And you can be sure that this sort of wonder did not originate with the Egyptians, but was experienced by sentient humans from time immemorial, thus leading to the conclusion that philosophical speculation has been occurring for tens of thousands of years, if not longer. With the political advent of Christianity as the state religion in 380 A.D., The wonder of philosophy was obliterated, only to be resurrected in the twentieth century.

Uždavinys, Algis. Philosophy as a Rite of Rebirth: From Ancient Egypt to Neoplatonism. Prometheus, Wiltshire: 2008.