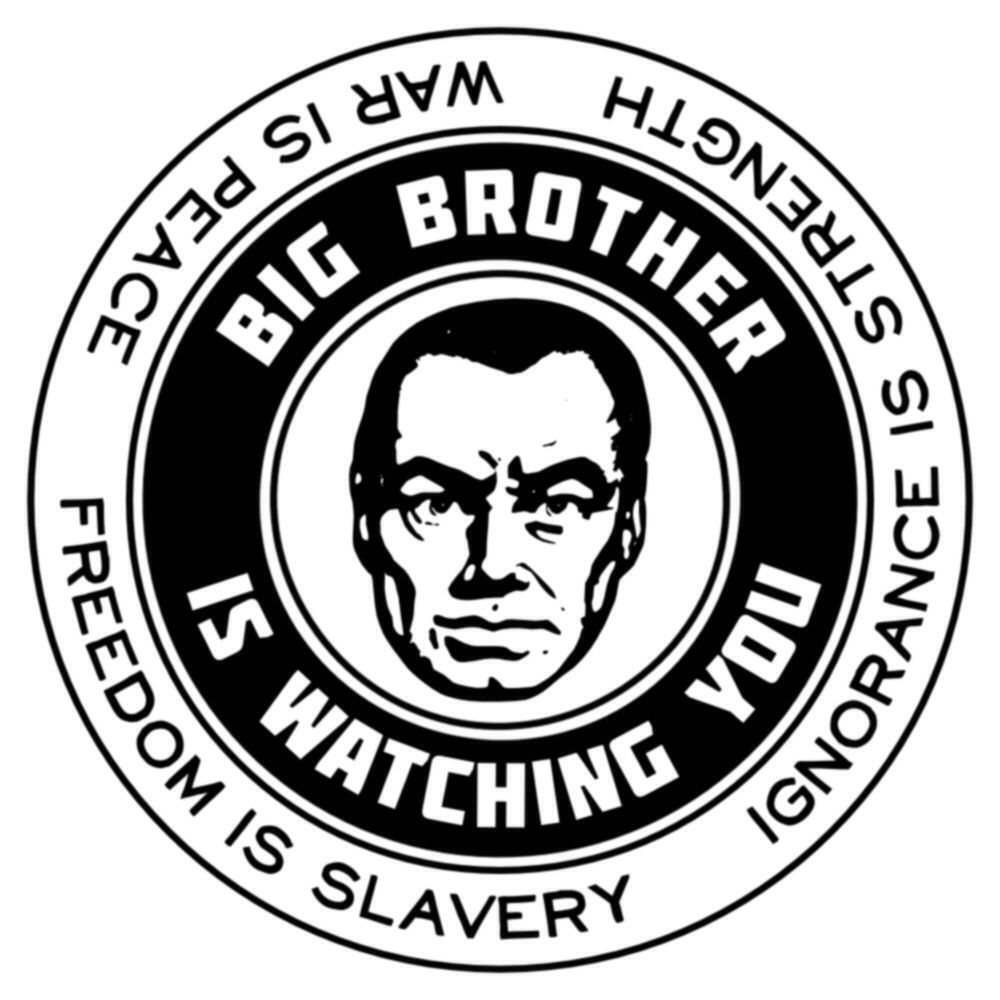 It is certain that mind-control exists and is practiced against us on a daily basis. Just watch the mainstream media for five minutes. What convinced me was an astounding documentary by British filmmaker, Adam Curtis, called, The Century of the Self. I had no idea prior to watching this (it was released in 2002) that the intention, really a conspiracy, to enslave our thinking was so vast and coordinated, and had been for decades. It is disheartening to suddenly discover that one’s thoughts have been programmed to fit a certain paradigm. Later, I learned why they program us: they intend for us to become slaves in a dystopian, totalitarian world-state. Ever wonder where George Orwell came up with the idea of 1984? Perhaps he was privy to the plan that was unfolding in his day, the plan being promulgated by the likes of Edward Bernays and Walter Lippmann of the Tavistock Institute, the world-center for propaganda. The plan H.G. Wells had discussed a decade earlier in his work, the idea to abolish the sovereignty of nations and implement a “new world order:”

The present war for and against Hitler and Stalin and Mr.Chamberlain and so forth, does not even touch upon the essential problem of the abolition of distance. It may indeed destroy everything and still settle nothing. If one could wipe out all the issues of the present conflict, we should still be confronted with the essential riddle, which is the abolition of the boundaries of most existing sovereign states and their merger in some larger Pax. We have to do that if any supportable human life is to go on. Treaties and mutual guarantees are not enough. We have surely learnt enough about the value of treaties during the last half-century to realise that.We have, because of the abolition of distance alone, to gather human affairs together under one common war-preventing control.1

“One common. . .control.” Wells likes the word “control.” He uses it many times in this book. For example,

Now it has to be made clear that these two things, the manifest necessity for some collective world control to eliminate warfare and the less generally admitted necessity for a collective control of the economic and biological life of mankind, are aspects of one and the same process.2

Control, control, control. Even “collective world control.” We know what he means. He claims it is to end all warfare, but we know from the “new world order” of the presidents Bush what this means: perpetual warfare waged by maniacal neoconservative megalomaniacs!

Now, to Orwell.  This paragraph from his classic work, 1984, is frighteningly prescient. The Party insider, O’Brien, is speaking to Winston:

Do you begin to see, then, what kind of world we are creating? It is the exact opposite of the stupid hedonistic Utopias that the old reformers imagined. A world of fear and treachery is torment, a world of trampling and being trampled upon, a world which will grow not less but more merciless as it refines itself. Progress in our world will be progress towards more pain. The old civilizations claimed that they were founded on love or justice. Ours is founded upon hatred. In our world there will be no emotions except fear, rage, triumph, and self-abasement. Everything else we shall destroy, everything. Already we are breaking down the habits of thought which have survived from before the Revolution. We have cut the links between child and parent, and between man and man, and between man and woman. No one dares trust a wife or a child or a friend any longer. But in the future there will be no wives and no friends. Children will be taken from their mothers at birth, as one takes eggs from a hen. The sex instinct will be eradicated. Procreation will be an annual formality like the renewal of a ration card. We shall abolish the orgasm. Our neurologists are at work upon it now. There will be no loyalty, except loyalty towards the Party. There will be no love, except the love of Big Brother. There will be no laughter, except the laugh of triumph over a defeated enemy. There will be no art, no literature, no science. When we are omnipotent we shall have no more need of science. There will be no distinction between beauty and ugliness. There will be no curiosity, no enjoyment of the process of life. All competing pleasures will be destroyed. But always — do not forget this, Winston — always there will be the intoxication of power, constantly increasing and constantly growing subtler. Always, at every moment, there will be the thrill of victory, the sensation of trampling on an enemy who is helpless. If you want a picture of the future, imagine a boot stamping on a human face — for ever.3

Did Orwell conceive of this kind of world in his own imagination, or did he learn of a similar plan that was already in the process of being implemented by members of the British intelligence community? Orwell became acquainted with Aldous Huxley while a student at Eton College. Huxley was Orwell’s French teacher, and they remained friends for the remainder of their lives. Huxley, of course, authored the dismal tale, Brave New World, which was quite prescient in itself. Huxley wrote a letter to Orwell after the latter published his classic book:

Within the next generation I believe that the world’s leaders will discover that infant conditioning and narco-hypnosis are more efficient, as instruments of government, than clubs and prisons, and that the lust for power can be just as completely satisfied by suggesting people into loving their servitude as by flogging them and kicking them into obedience.

Here, aside from the idea of drugging people into servitude, is the key word, “suggestion.” He means propaganda. Here is another quote, from a televised interview with Mike Wallace in 1958:

…this is the… the pharmacological revolution which is taking place, that we have now powerful mind-changing drugs which physiologically speaking are almost costless. I mean they are not like opium or like coca…cocaine, which do change the state of mind but leave terrible results physiologically and morally.

…if you want to preserve your power indefinitely, you have to get the consent of the ruled, and this they will do partly by drugs as I foresaw in “Brave New World,” partly by these new techniques of propaganda.

They will do it by bypassing the sort of rational side of man and appealing to his subconscious and his deeper emotions, and his physiology even, and so, making him actually love his slavery.4

Huxley knew this project was already well underway in 1958, and had been for decades. Bernays and Lippmann had been manipulating the masses since the early 20th century, using Bernays’ uncle, Sigmund Freud’s ideas, as well as the propaganda tactics of German Communist, Willi Munzenberg. Perhaps those who are drugged love their slavery today, but I’m guessing they do not. Huxley influenced a generation to experiment with drugs after he, himself, toyed with mescaline in 1953. He, then, wrote the classic, The Doors of Perception, in 1954, recounting his mescaline trip.

I personally don’t believe this nefarious project to enslave mankind will ever be ultimately successful, however much those who economically rule over us may try to carry it out. However, it has already been implemented quite extensively. The mass drugging with anti-depressants and other harmful drugs has become a difficult problem. But drug users do not, for the most part, love their servitude. Yes, the masses are gullible and susceptible to brainwashing by the powers that be, but they are not totally enslaved, at least not physically. The will of man is strong, even still. People are waking up and recognizing how corrupt the mass media and the politicians really are. As long as there are a good number who are awakened to the truth of these diabolical conspirators, like leaven in the lump, the world will go forward, perhaps not to Utopia, but trudging onward as we have always done.